The Biancone (or snake eagle) is a large bird of prey with a wingspan of almost two meters. The distribution area for the biancone goes from Spain to Central Europe and extends to Iran, India, northern Mongolia and Africa. in Europe the presence of 8,400 - 13,000 couples is estimated, while in Italy there are around 700 couples. In Trentino and in the Adamello-Brenta Natural Park there are about ten couples present. The life of this bird of prey is linked to the presence of partially or totally open environments such as prairies, pastures, meadows, crops and clearings of various kinds. Phenology in Italy: breeding summer, regular migrant, rare and localized winter visitor.

It hunts slowly gliding at even rather high altitudes, carefully exploring the terrain with its head turned downwards and with frequent stops in holy spirit (flight beaten without movement), such as the Kestrel. The basis of the diet consists of snakes (also vipers). To a lesser extent, birds, lizards, small mammals, amphibians and insects are also hunted. Once killed, the snake is immediately devoured on the ground or in flight. During the reproductive period, however, many preys are brought back to the nest to feed the voracious little one. The prey is transported in the beak or partially swallowed. In this case, once arrived at the nest, the juvenile extracts the snake from the parent's stomach by pulling it by the tail before being able to eat it. During a breeding season, a pair of bianconi catches between 700 and 800 specimens.
It lays a single egg once a year (white and about 7 cm long); the duration of the hatching is 45 days; the chicks stay in the nest for about 75 days. The maximum life is approximately 18 years. Generally silent, it can emit a modulated and musical whistle: in the reproductive period it emits a kind of melodic song in flight on the nest. 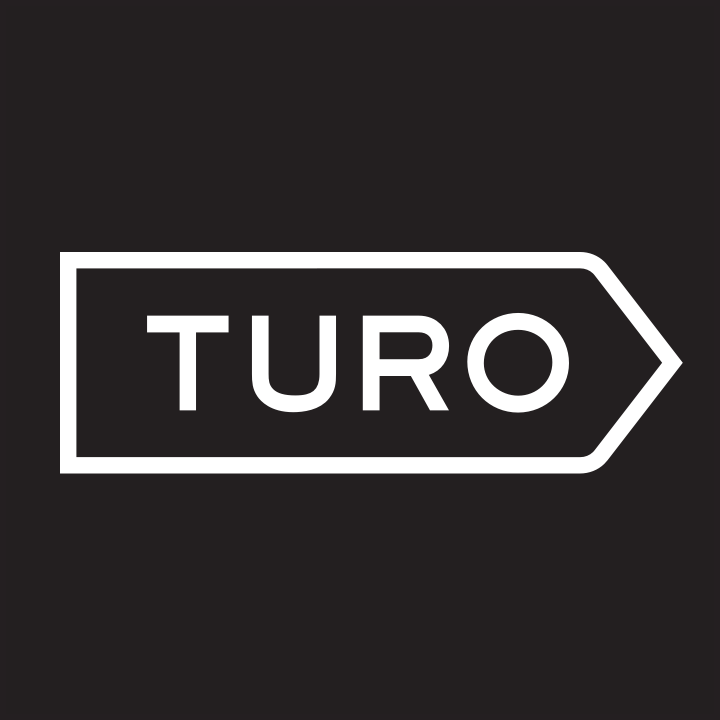 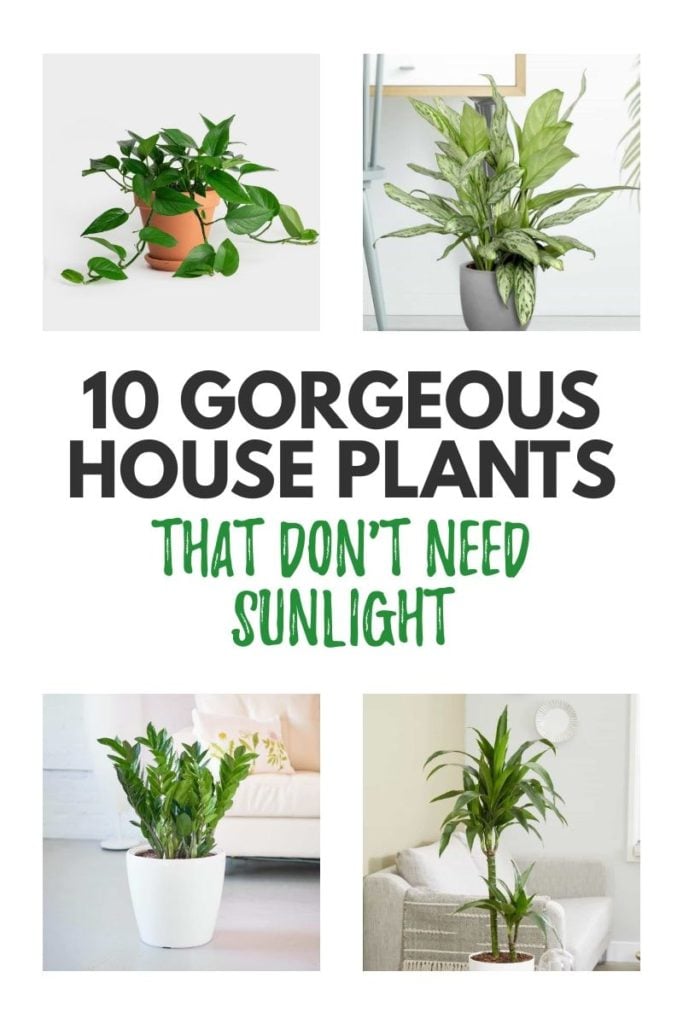 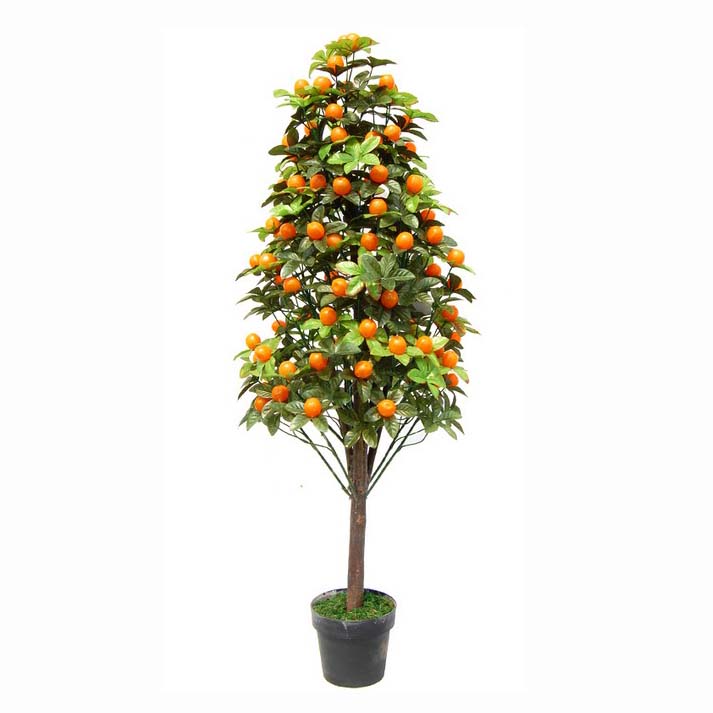 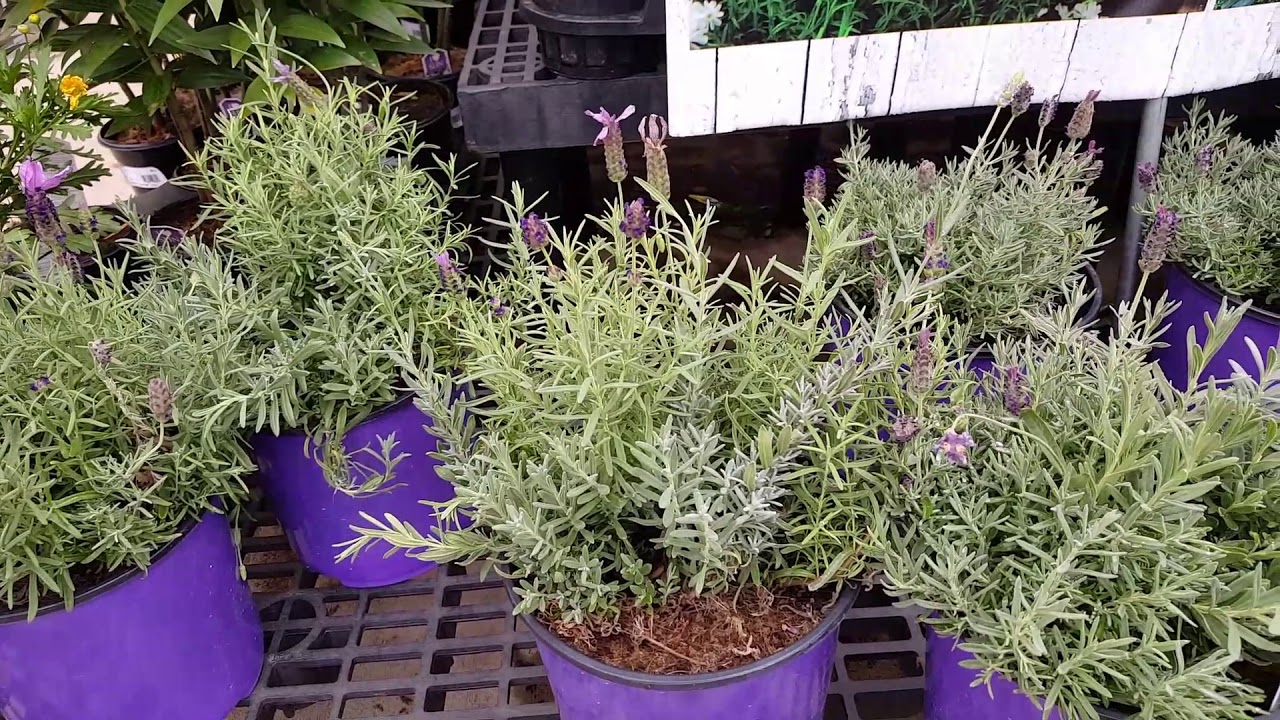