It is a very ancient breed, probably of Asian origin like most of the Molossians. Its progenitor is the dog that accompanied the Celtic populations from the Indo-European regions to Europe. It was once used as a fighting dog. There are many written testimonies and many documents that make us understand that the direct ancestor of the Dogue de Bordeaux was already well known in the medieval period. Dr. Pierre Marcard claimed that the Dogue de Bordeaux is the direct descendant of one of the varieties of Dogue that had long existed in France. The Standard of this breed, developed by the Société des Amateurs de Dogues de Bordeaux, was released by F.C.I. with a study by Dr. Marcard. The first Standard was published by the veterinarian Pierre Mégnin in 1896. The Second World War put the breed in difficulty, but then after the war the breed had a forward "momentum". Since 1970 the progress of this breed has been remarkable, thanks to some great breeders. The popularity of this breed has also been favored by many television programs, as has happened with other breeds.

Medium-sized dog, brachycephalic; morphologically classified as Molossoide type. It is a dog with a powerful and very muscular build. He looks like a fearsome athlete, stocky, muscular, imposing and proud. He is a rather short dog on the limbs; the distance from the sternum to the ground is at most equal to or less than the height of the chest, seen in profile and measured behind the elbow.

Ideal temperament dog. He is alert and courageous, without ever being aggressive, very fond of the master. Like most short-nosed dogs, it is very sweet towards the owner and children. Sometimes he can prove combative with his fellow men. It finds its natural use in defense and guarding, which it acquits with vigilance and great courage, but without aggression.

Trunk: upper straight line. Wide and muscular back. Well defined withers. Wide, fairly short and solid kidneys. Moderately oblique croup up to the tail hanging. Powerful, deep, wide chest, descended under the elbow. Powerful chest. Rounded sternal ribs, the others slightly flat and descending. The circumference of the chest must be greater than the height at the withers from 0.25 to 0.30 m. Belly raised and solid.
Head and muzzle: very voluminous, angular, fairly short, trapezoidal in shape seen from the front. The perimeter of the skull, measured at the widest point, corresponds to the height at the withers in the male; in the female it is slightly lower. The upper region of the skull is slightly convex from one side to the other. Powerful muzzle, broad, thick, fairly short, upper profile slightly concave with moderately defined folds. Thick, moderately sagging lips. Very pronounced nose-frontal jump.
Truffle: wide, with nostrils well open, well pigmented in black or brown according to the mask. Retracted truffle allowed.
Teeth: very powerful jaws. Overshot. When the mouth is closed, the teeth must not be visible. Teeth complete in number, strong, robust canines.
Neck: very strong, muscular, almost cylindrical. Wide hairline, covered with soft and detached skin. Well marked baleen.
Ears: relatively small, slightly darker in color than the coat.
Eyes: oval, well spaced.
Limbs: front with strong bone structure and good musculature. Straight forearms. Powerful metacarpals, slightly inclined, sometimes slightly outward. Strong feet, closed. Hindquarters with large and highly developed thighs, with evident musculature. Relatively short, muscular legs, well descended. Short hocks with moderately open corners.
Shoulder: powerful, with protruding muscles. Moderately oblique shoulder blades. Angle of the bachelor-humeral joint: just over 90 degrees.
Pace: very loose and elastic.
Musculature: very well developed and evident.
Tail: very thick at the base. The tip must not exceed the hock. Flow rate and low insertion. Leaning while resting, it usually rises from 90 to 120 degrees from this vertical position when the dog is in action.
Skin: soft and detached.
Hair: fine, short and soft to the touch.
Allowed colors: uniform: mahogany or the whole fawn range. Good pigmentation is sought. Little extended white spots are allowed on the chest and feet. Must have a well-defined red or black mask.
Most common defects: enognatismo, non-standard sizes, colors not allowed, incorrect movement, badly worn ears, underdeveloped or poorly aligned teeth, small eyes, deviated tail, floppy ears, underdeveloped cheeks, jaws of equal length, muzzle too long, small head, monorchidism , cryptorchidism, narrow truffle, absence of median furrow, delicate neck, open elbows, flat thighs, white on the muzzle, rough hair, too much fat in or out, chest with narrow chest, shallow chest, region between the concave limbs.

How to Grow Mimosa Hostilis

How to Accelerate Stumps to Rot 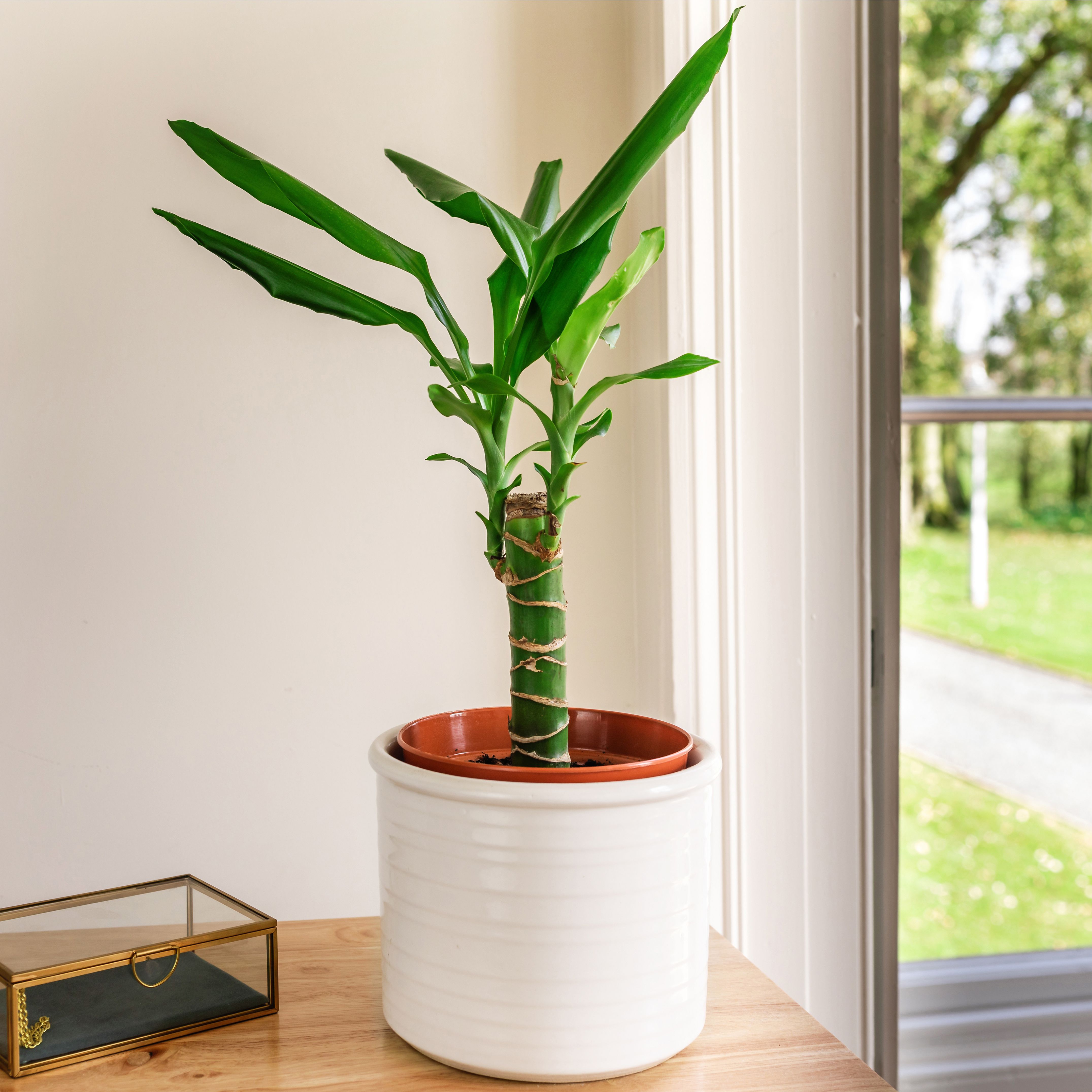 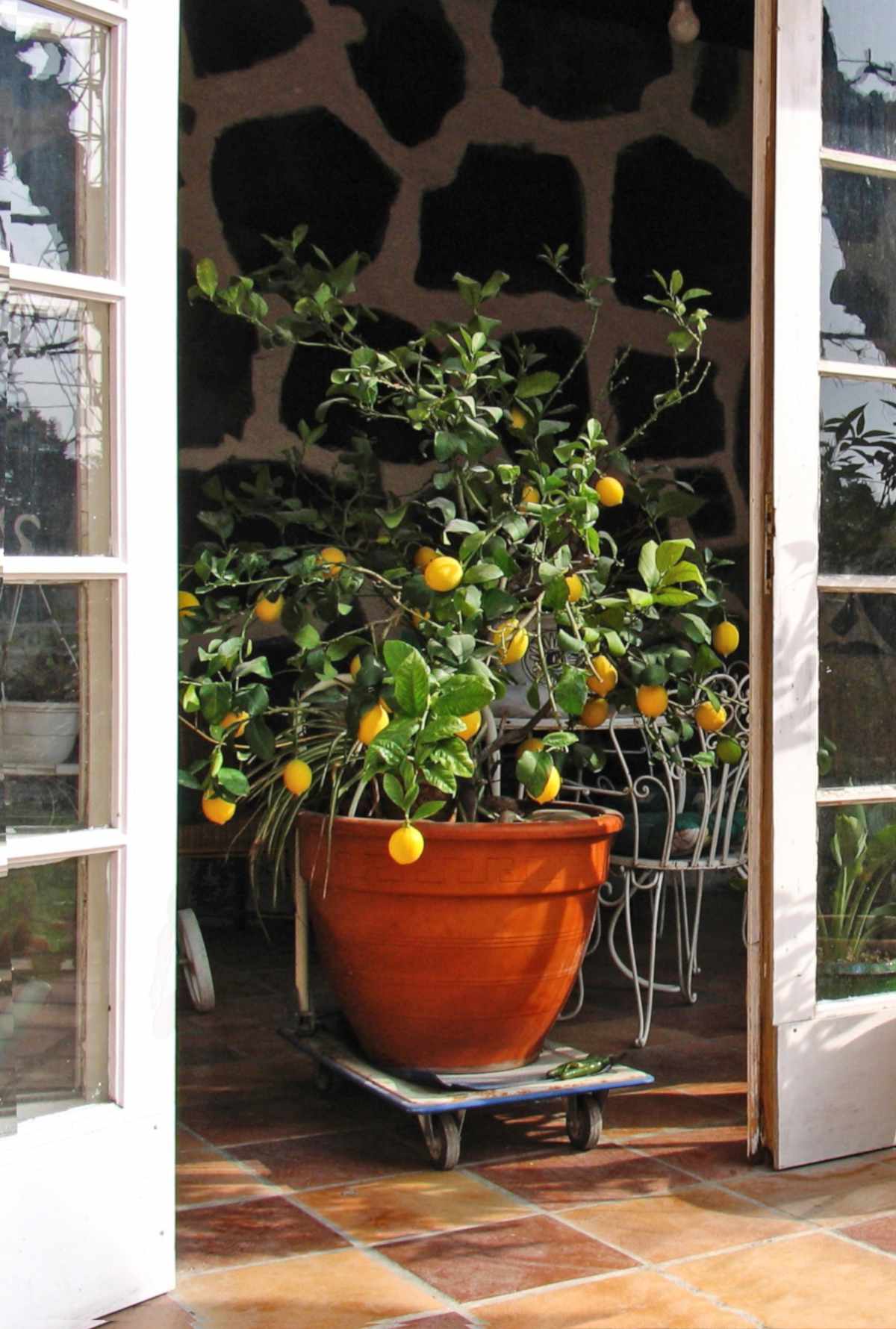 How to Identify Elm & Ash Trees

How to Test for the Hardness of Water